Pressures of work and family life left little time for experimentation and documentary work but Helen became established in Oxford as a remarkable portrait photographer. Many of her subjects were from the university and became well known in later life. They included Lord Beveridge, Dorothy Hodgkin, Lady Betjeman, Alistaire Cooke, Magnus Magnusson and many others. She continued to express her visual talent with enduring portraits, always carefully considered, posed and lit. 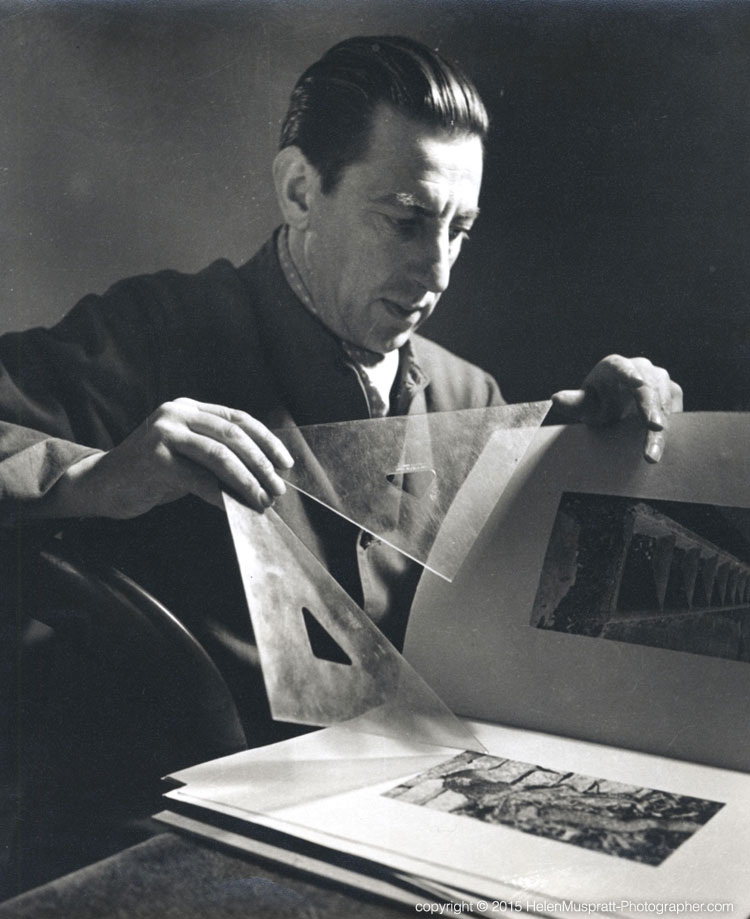 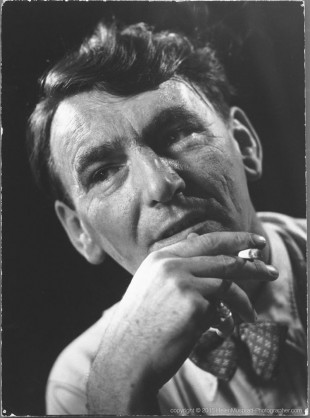