At Cambridge, Helen became increasingly interested in left wing politics and in 1936 undertook a six-week tour of the Soviet Union. The photographs were turned into film slides, which Helen showed at countless meetings around the country, especially during the war when the Russians were our allies. A similar visit to the mining valleys of South Wales followed and it looked as though she might have made a career as a documentary photographer. 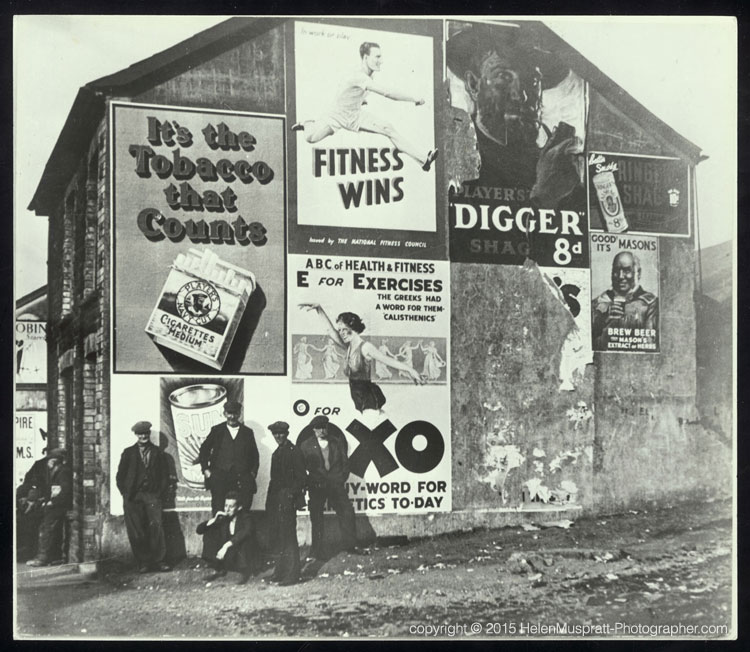