Early Years: Helen Muspratt was born in India, the daughter of Lt Colonel Vivian Muspratt, a soldier in the Indian Army and his wife Lily, nee Hope.

The family returned to England in 1914 and later settled in the seaside town of Swanage where she and her younger sister, Joan were sent to Oldfeld School. The family were frequently photographed by Constance Ellis in Guildford who inspired Helen to take up photography as a career. She was also influenced by the artistic community in Purbeck, who included the retired head of the Glasgow School of Art, Fra Newbery. In 1926 she enrolled at the Regent’s Street Polytechnic to study photography. 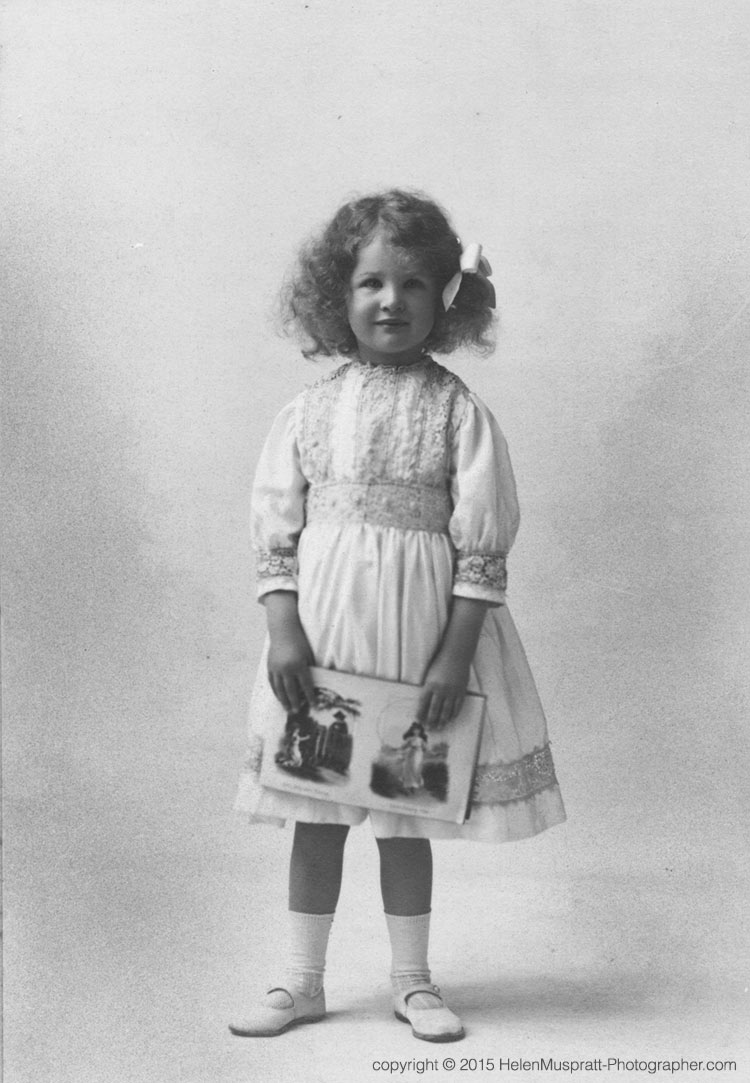 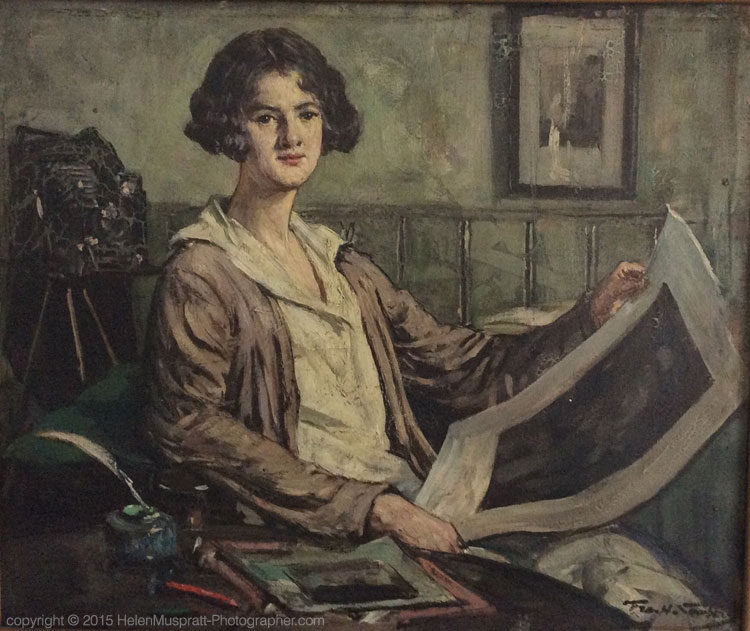 Swanage Studio: In 1929, at the age of 20 Helen set up a studio in Swanage, specializing in portraiture and children in particular. Within two years she was featured in the magazine, British Photography who described her studio as one where ‘every aspect reflects the personality of an individual photographer’.

The business was later taken over by her sister who successfully ran the studio under her own name, Joan Muspratt, until her death in 1957. 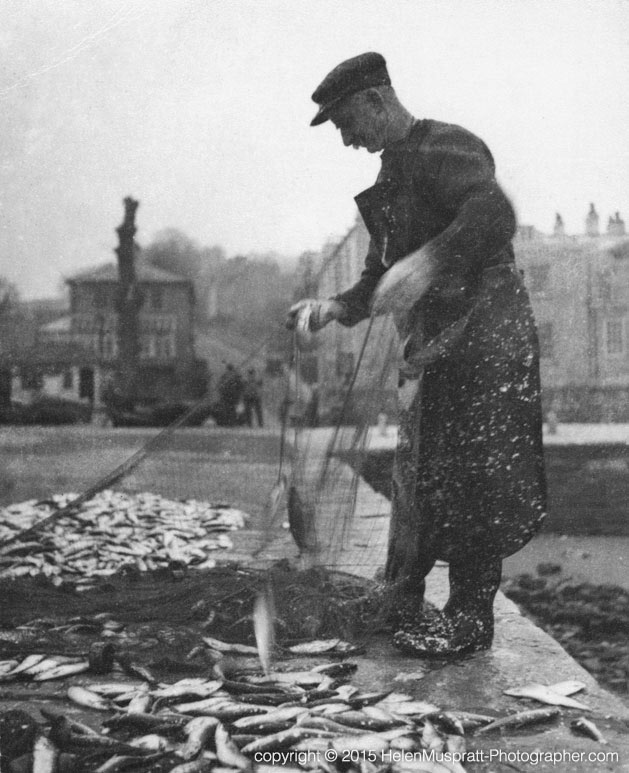 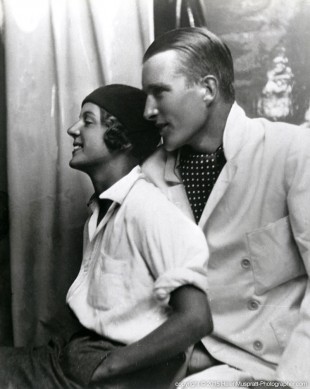 Ramsey & Muspratt, Cambridge: In 1932 she met Lettice Ramsey, whose husband Frank, a brilliant young mathematician at Cambridge, had recently died. 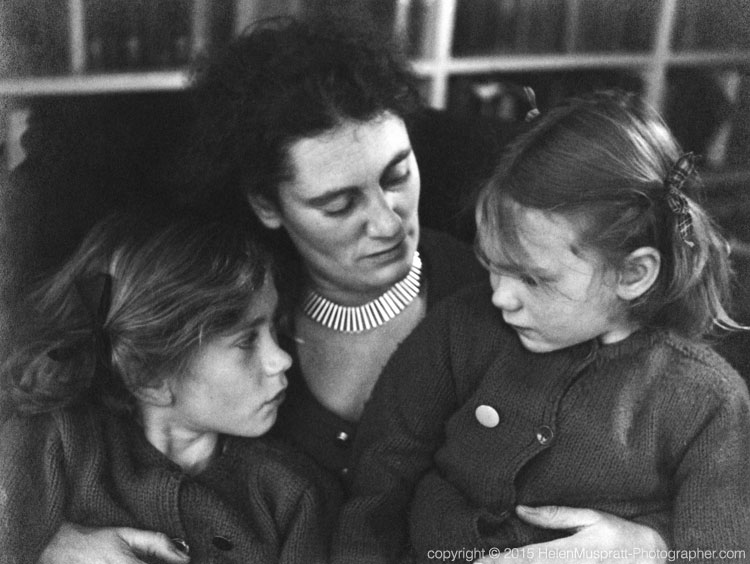 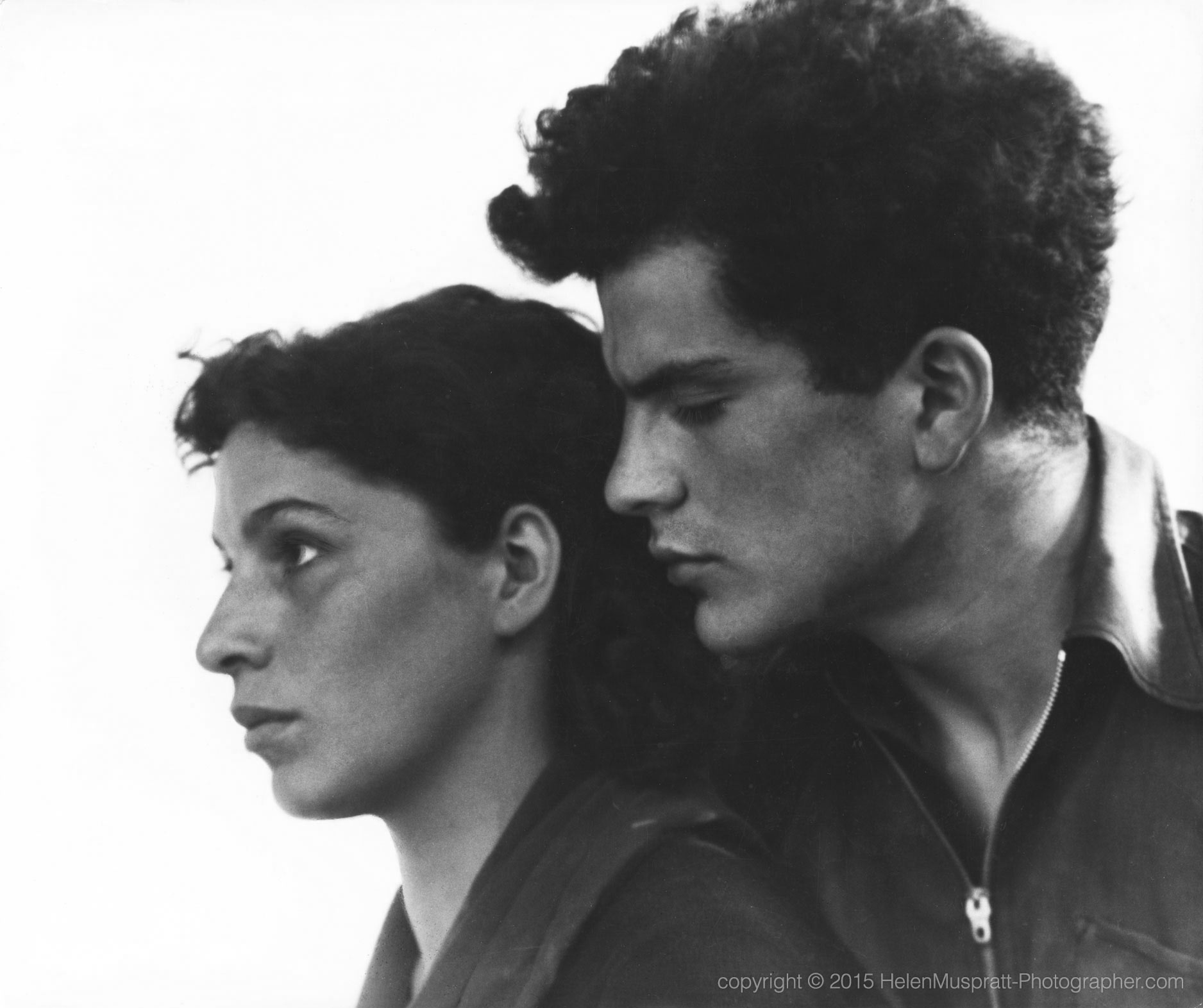 They decided to set up a studio there and Ramsey & Muspratt was established. Among their early sitters were many of Lettice’s friends; members of the Bloomsbury Group; Roger Fry and Julian Bell and they also photographed Burgess and McLean who later became notorious as spies. Many of these photographs are regularly to be seen in the National Portrait Gallery. Helen was mixing with a vibrant set of idealistic intellectuals during term time and retreating to Swanage for the summer months where business was flourishing. In 1936 she visited the Soviet Union where she demonstrated her talent as a documentary photographer and in the following year she recorded the conditions in the South Wales valleys with a series of memorable images. 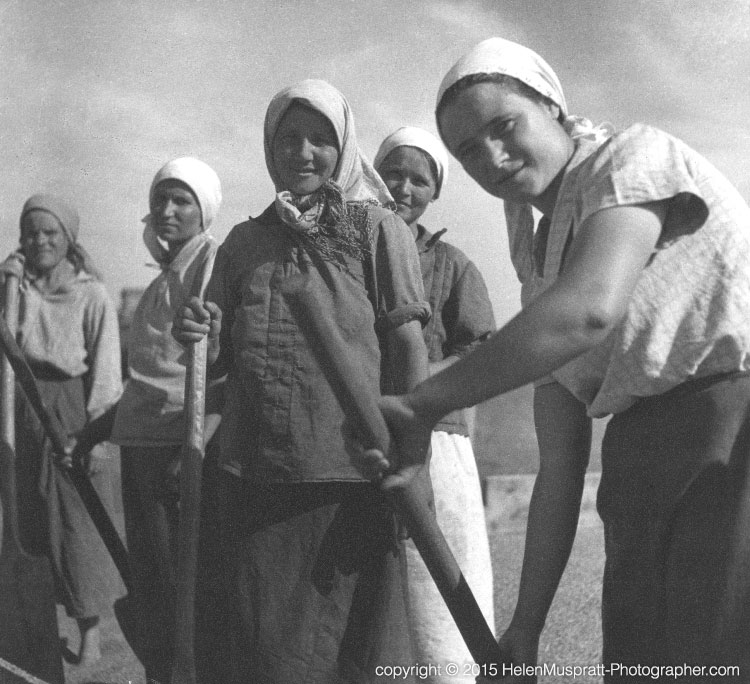 Ramsey & Muspratt, Oxford: In 1937 Helen married communist party organizer, Jack Dunman. They made a joint decision that she should become the main breadwinner in order to free Jack for political work. This coincided with setting up a second Ramsey & Muspratt studio in Oxford. Eventually she took over the Oxford studio and the partnership with Lettice was dissolved, but they both retained the name Ramsey & Muspratt, together with a lifelong friendship. Marriage and the birth of three children left little time for experimental or documentary work and Helen settled to become a leading portrait photographer. Oxford remained her base for the rest of her working life. 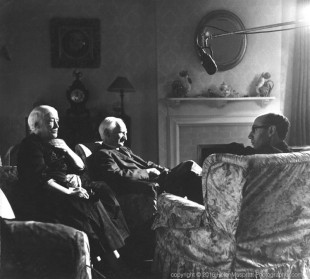 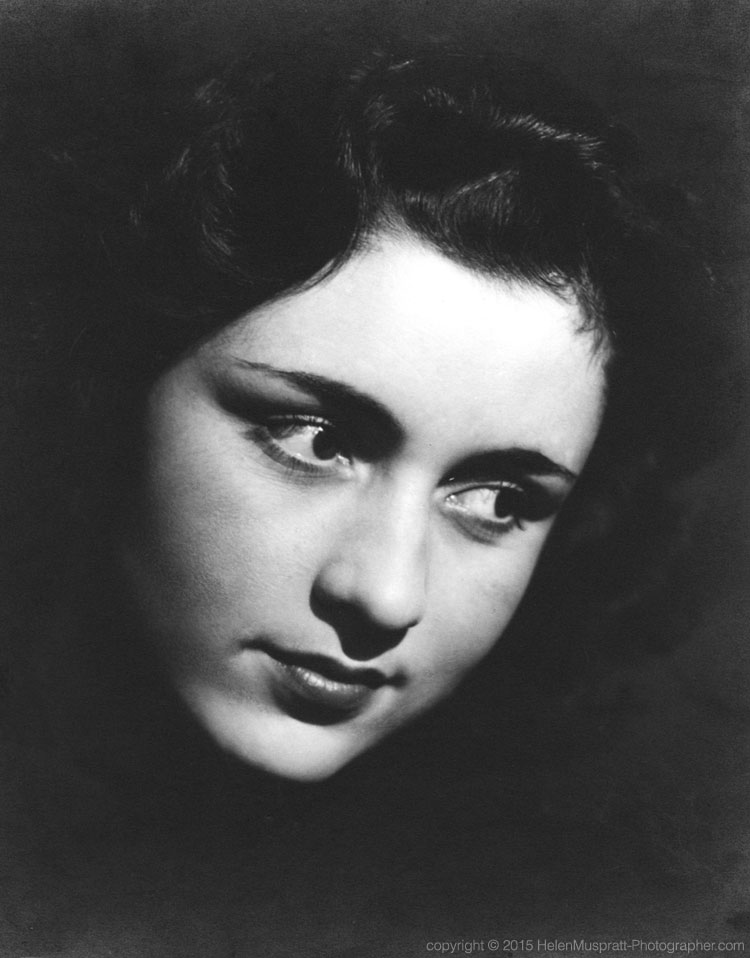